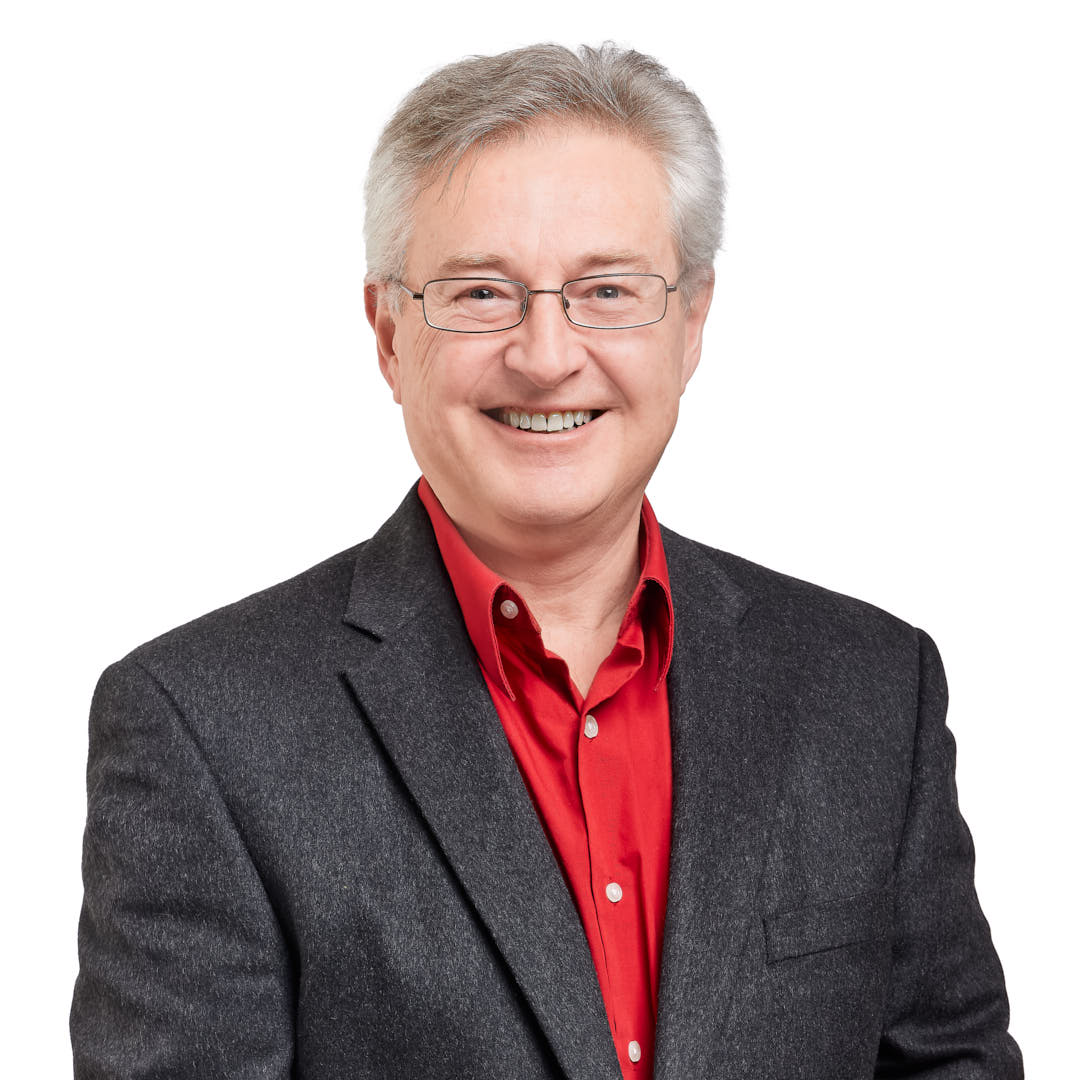 Marc J. Belliveau practiced corporate and commercial law for 25 years at two of Halifax’s largest firms, until 2014 when he retired from provincial law practice. After retirement, he operated his own trademark agency business, developed an active trademark clientele in Nova Scotia’s liquor, wine and beer industries and regularly appeared on television and radio to discuss intellectual property issues. As legal counsel, Marc became an expert in Canadian intellectual property laws, technology transactions, and securities law. He participated in numerous public and private securities offerings by various issuers, including the privatization of NSPI and the creation of its parent, Emera.

Earlier, Marc worked in the transportation industry for 5 years, in accounting and marketing capacities. His internal auditing experience developed his business consultancy skills inside the diverse subsidiaries of the (then) Canadian Pacific conglomerate, and his marketing work, related to B.C. coal exports shipped to Asian markets, developed his analytical and business management skills.

Fluently bilingual, he volunteered and served as President in various professional and community organizations.

Marc is an experienced musician, songwriter, and music producer. He has released two studio LP records: iAmalgamate (2013) and Fear Elasticity (2015). For 8 years, he volunteered with March of Dimes Canada to organize an annual “battle of the law firm bands” for fund-raising purposes, called “Rock for Dimes”. He is the drummer of the Halifax ska/reggae group, The Oxfords.